Greg is a shy, introverish boy who is struggling to express himself verbally in public. He simply speaks only when he must and when he feels completely confident of what he is saying, and even then he often stutters or speaks in a low voice. For these features is the most targeted guy in the neighborhood, which favored his solid friendship with Samu, who always defended him, even before the team existed. Despite his outward fragility, Greg pulls some very powerful kicks and is the bomber of the Team. 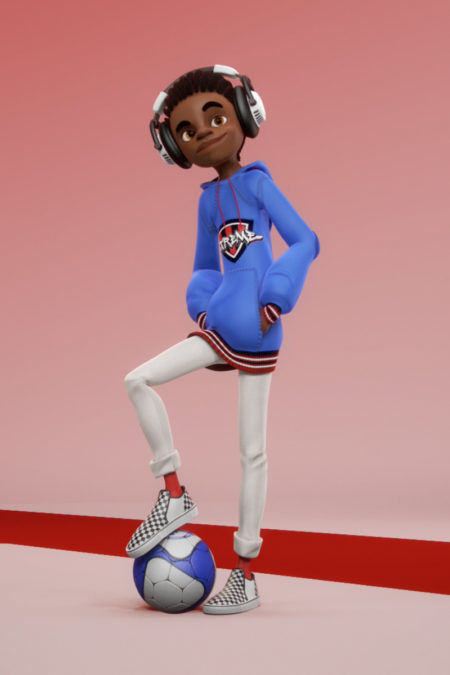 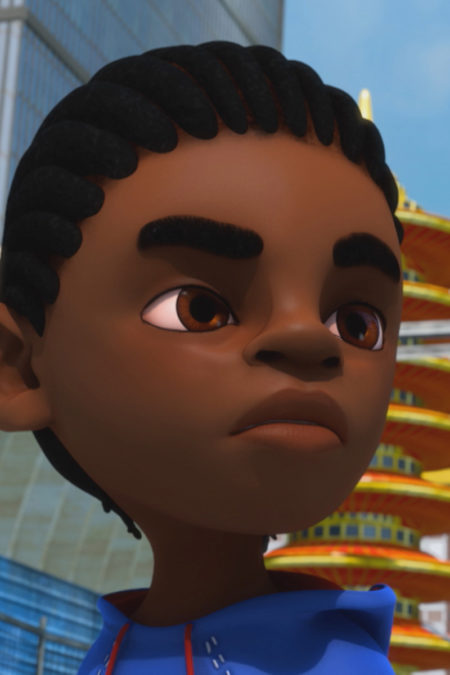 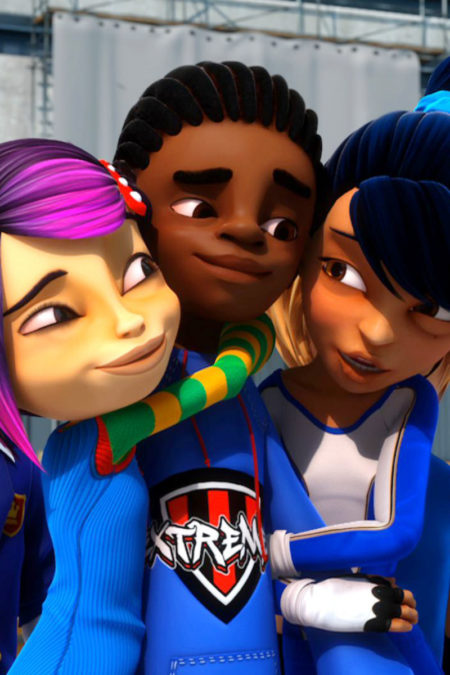