Lord takes after his name – haughty and supercilious, coming off initially as unfriendly and arrogant, but he has to hold his own as the only boy. Lord used to attend the Dance Conservatory at the Opera House, expelled for reasons he is reluctant to divulge, but utilises his ballet skills on the pitch to great effect. Partnering with Soundous, the two launch attacks with the elegance of ﬁgure skaters and eventually he starts to feel like being in an all-girl team isn’t so bad: trying his best to turn on the charm and pass for a ladies’ man. 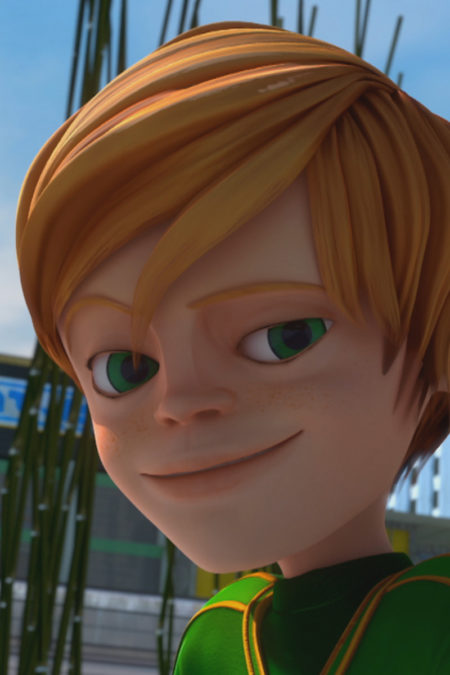 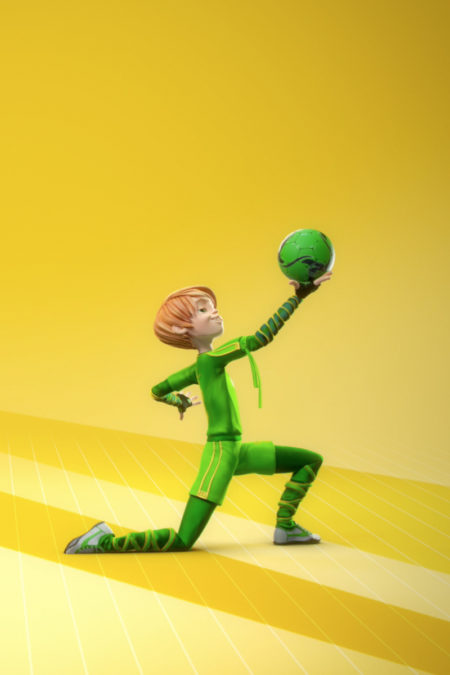 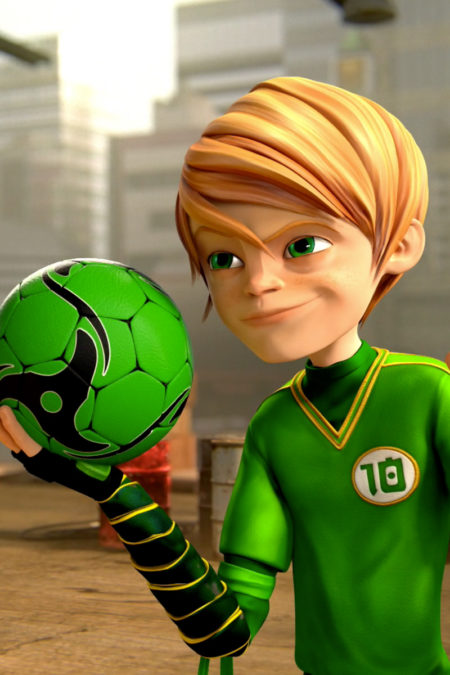