Blond with blue eyes, Samu often outwardly seems hard and determined. After dealing with the divorce of his parents he grew up with his mother, while his father left him and started a new life, from which Samu feels excluded. Within itself it brooding a rage that pushes it to face the most extreme challenges. He has a real need for adrenaline and can’t stand being sidelined or not be considered number one. 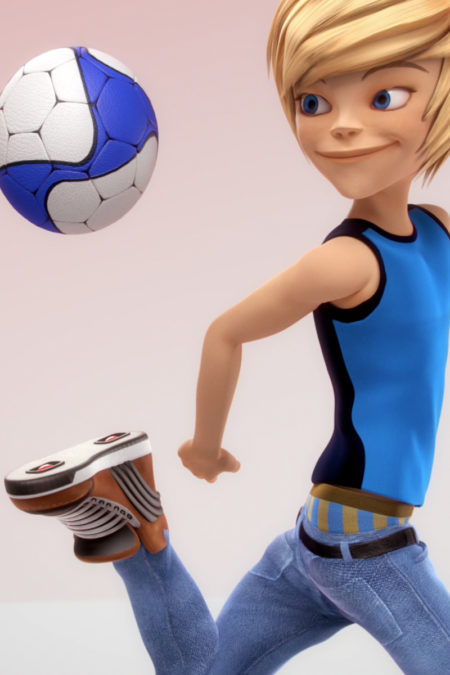 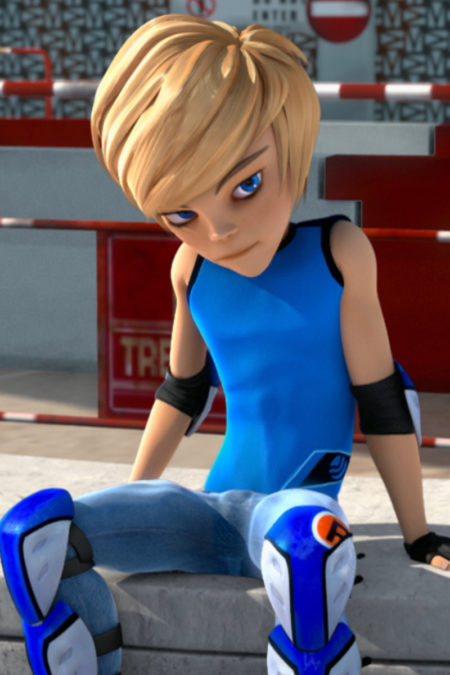 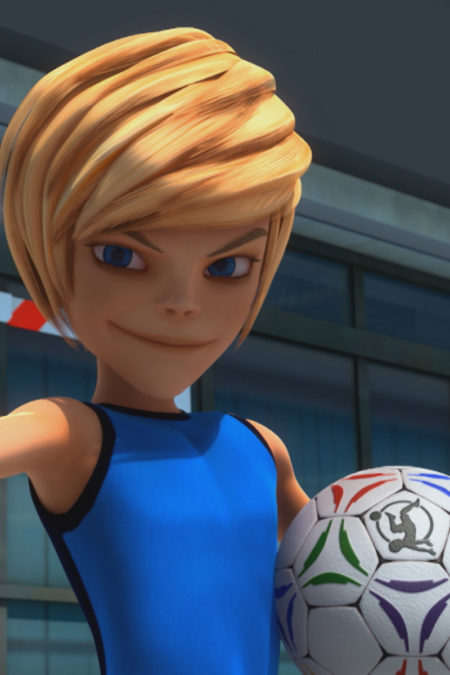